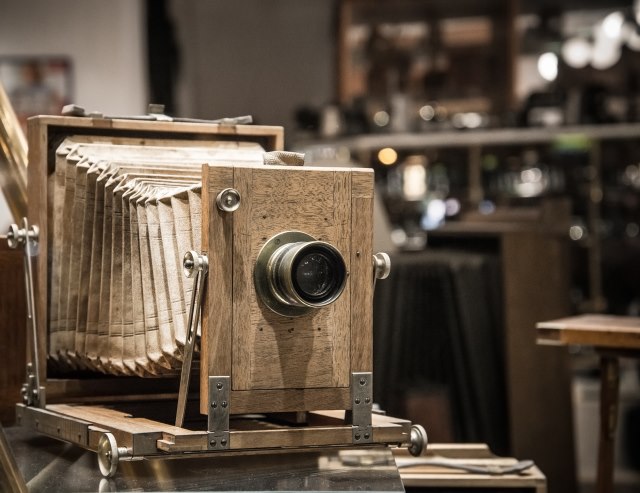 Have you ever wondered when and where photography got it’s start? The early cave paintings and rock etchings were man’s first attempts at recording what he saw happening around him. Today, centuries later, we are still fascinated with recording our activities, travels and the people around us – in that respect, little has changed over time. However, today it is much faster and easier to record our happenings – especially with the advent of digital photography. A camera has to have two elements to record a subject – a dark area separated from a light area, and a medium in the dark area that reacts to light to create the photo. The first element was discovered in the 1400s and consisted of a lighted area separated from a dark area by a pinhole opening between them. Light passing through the pinhole created an inverted image on the back wall in the dark area. It was also discovered that if a glass “lens” was inserted into the pinhole a clear image would be created in the dark area. The second known element, a light sensitive medium, was not discovered until the early 1800s. While some temporary photos had been created before, the first permanent photo was created using the Daguerreotype process in 1839. However, not only were the chemicals used in the process dangerous, only one photo could be made from each plate. Thus, to make two copies of the same photo, the subject had to be shot twice. 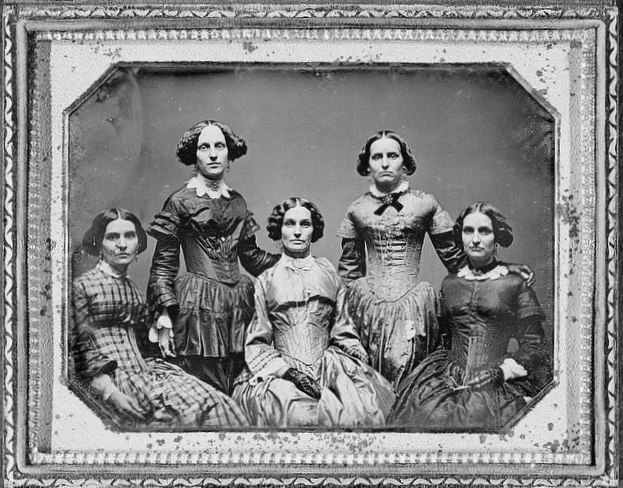 The next big turning point for photography occurred when it was discovered that by recording a subject on paper in reverse color (a negative) and treating it chemically, the subject could be printed on positive paper, thus creating the modern day wet-lab photographic print. Also with this process, the time it took to make the negative was much quicker than it was under the older Daguerrotype process and the chemicals were not dangereous. This became an even bigger turning point when it was also found that multiple copies of the print could be made from the same negative. Now with the exposure time dramatically shortened and multiple copies of any image produced as easily as the first, portrait studios started rapidly appearing because portraits were very popular during that era. Now, photographs were no longer only for the rich. For the first time, photographs of working class people began to appear as did many photographs of the Civil War and its people. But the one big drawback to this process was negatives had to be wet-processed on the spot, so photographers had to carry portable darkrooms with them. However by the 1870s, the gelatin dry plate had been developed so photos could be captured and later taken back to a darkroom and processed. The big invention of film cameras took place in the late 1800’s when George Eastman developed roll film. Now instead of each photo being on a separate plate, many little plates called frames were made into a roll of film. 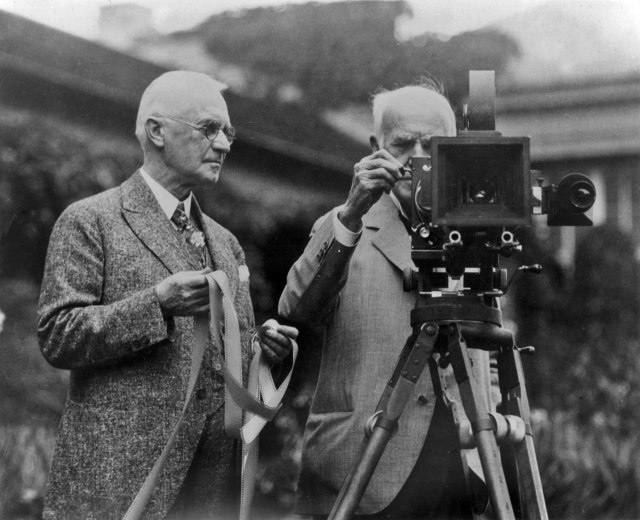 Of course today, the roll film process of developing negatives and printing prints from them is almost a thing of the past with the invention of digital photography. Instead of shooting the photos and sending them in to get developed and printed, we now instantly see our images on your digital camera back screen. What will be the next big discovery that will be recorded in the history of photography? I don’t think we know at this time, but with the way technology changes, it will most likely be looked back upon in the history of photography as one of the great advancements of photography of all time.

I'm an amateur photographer who started off with my mom's Brownie camera waaaay back when :) but I've always loved learning new tips and techniques for shooting great pictures. I enjoy sharing what I learn with you here on this blog and I hope you enjoy and can learn something new, too!