Loss of image quality due to fading has been a problem with photography for as long as photography has existed. The quality loss is most often due to exposure to the sun or poor storage of the negative, slides or prints themselves. 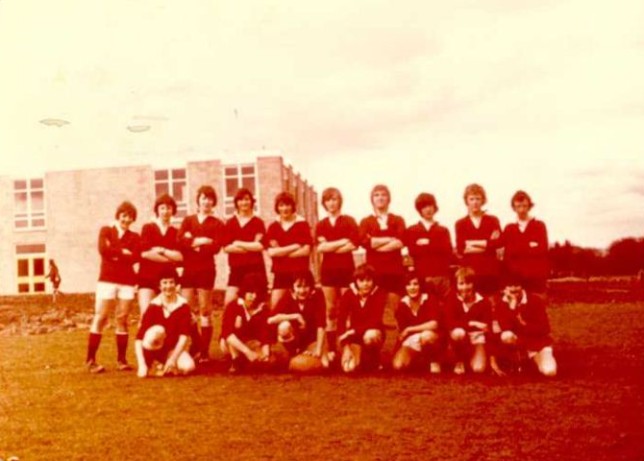 Digital photography has all but removed the image loss issues due to storing the data in a computer. Once committed to a computer the image never changes in any way. While the images can be lost or deleted, the quality will never be affected as long as the file that stores that data is not in some way damaged.

If you make a backup of the image file you will further safeguard your images from sudden and complete loss. You could use CD’s or USB thumb drives for that need, but remember to take care of these as if they are lost – so is your image.

There are those that are concerned that the digital technologies of today are going to be inaccessible to you in the future. This is the reason that CD’s and USB drives are a good choice as long as you have the computer that used those devices available. Historians and archivists express concern over any digital technology as the more technologies advance the less you will be able to use the old storage medium to retrieve your image.

Computers are advancing far faster than anyone realizes, and the computer of just five years ago might write data that today’s computer will be unable to read. What happens to your image then? 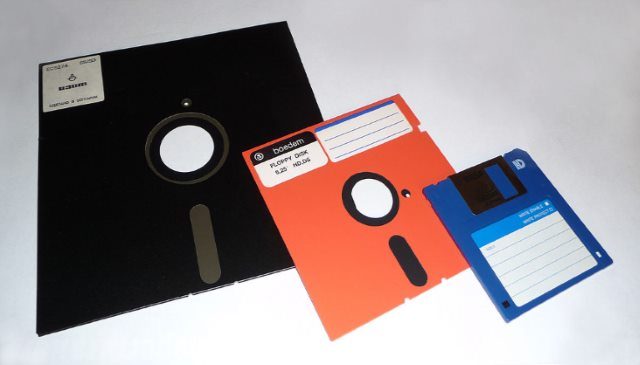 At the same time, film as a image medium will never completely disappear. It may become only the medium of choice for hobbyists and film enthusiasts, but it will exist. This is much like the people of the 19th century that thought that photography would totally replace paintings, but that never happened either.

If we remember the concerns of old images being unavailable to new technology we can try to avoid this by transferring the old images to new hardware whenever we get it. With the older images being of lower quality – due to the cameras that were used at that time – it should not be a challenge to do this, as the amount of storage space available will also increase with the new technologies. No matter what you do, you should always have at least two different copies of any image, in case one copy were to be lost due to the failure of your devices. 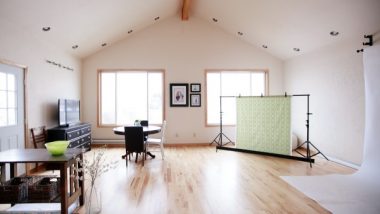